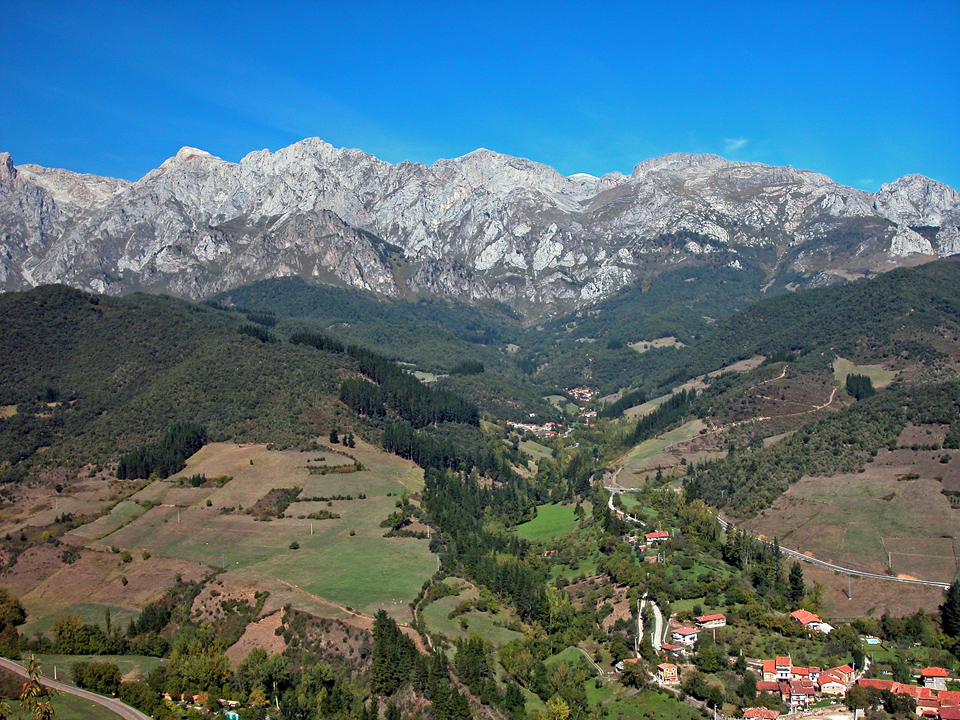 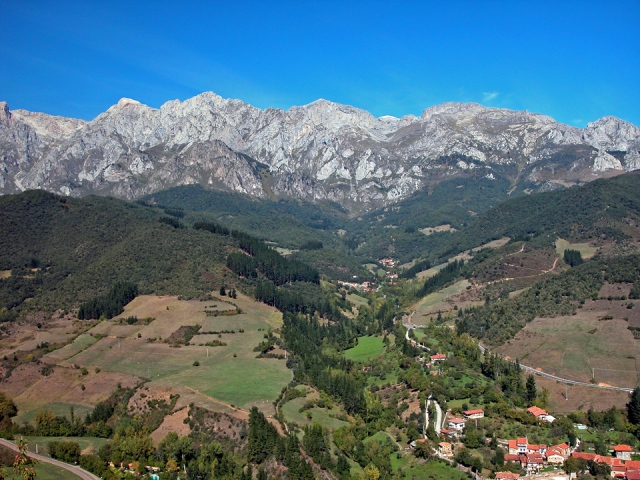 The serrated top of Spain’s highest mountain range consisting of limestone, lies high above the fertile green valley below. The “Peaks of Europe” as they are popularly known are located near the northern coastline and were the first to be sighted by sailors returning home from the long voyage to the Americas. We stopped here at the highest point of the zigzag road to have a picnic lunch in the silence of the surroundings.

(Shot with a Nikon Coolpix5000 in Sto. Toribio, Spain)