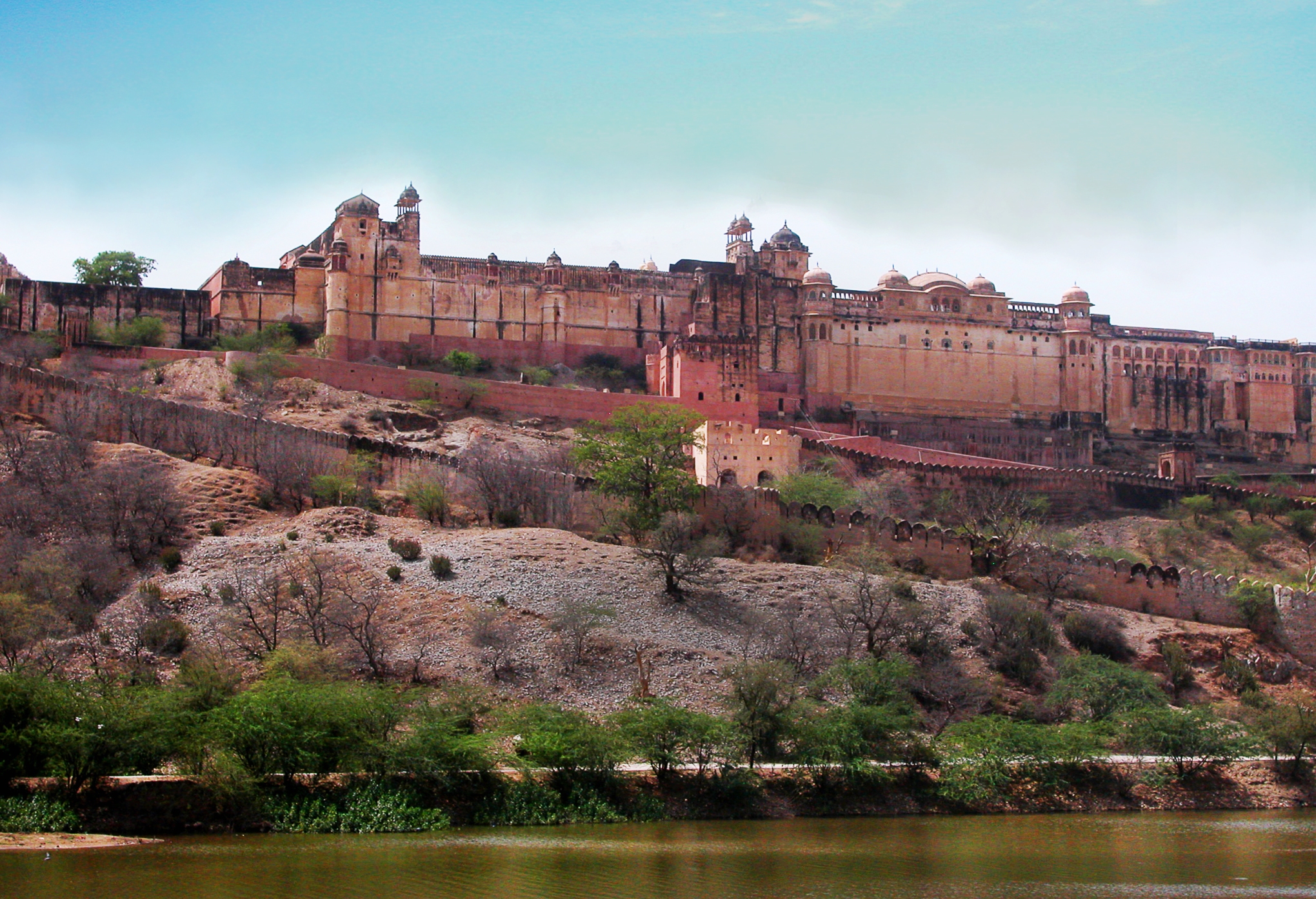 This sprawling 16th century fort in Jaipur, the capital of the state of Rajasthan in India stands high on a hilly site overlooking a lake. Built by the Maharajas who ruled this part of the country at that time, the fort’s high parapets built of red sandstone surround the complex made up of four large courtyards and numerous palaces designed in Islamic as well as Hindu architectural styles. A long, steep climb up to the fort takes visitors to Jaleb Chowk, a huge courtyard that leads to several more which in turn contain more opulent and private chambers, temples, terraces and gardens. We opted to walk up instead of taking the elephant ride since it gave us a better chance to meander around and take in the views better with every step of the way.